Being the best means having people who care about the business and our customers. Every one on our team brings something unique to the table. Learn a little more about us here. 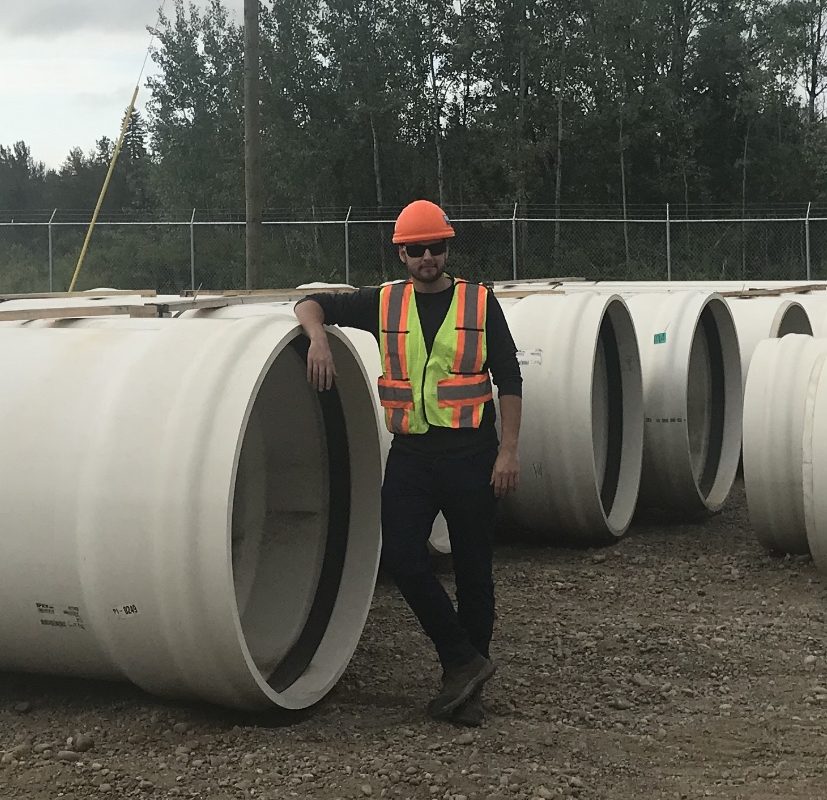 After obtaining a B.B.A. from Bishop’s University in Quebec, Jeff started his career with Emco at 21. Jeff has been in the Waterworks Industry for eight years now holding every position at Emco Waterworks from material handler, inside sales manager, project manager, outside sales manager, and finally Interior B.C. Manager.

While working for Emco Waterworks St. Catherines (Ontario) and Mount Pearl (Newfoundland) prior to Kelowna, Jeff was exposed to large scale civil construction management and the value of having expertise in this aspect in the business. Currently, Jeff still handles the bidding and execution of large scale civil projects for Emco Waterworks Interior.

Jeff lives with his girlfriend in the lower mission neighborhood of Kelowna, a short pedal away from the downhill biking at Crawford Mountain and the cold beers at Barn Owl Brewery! 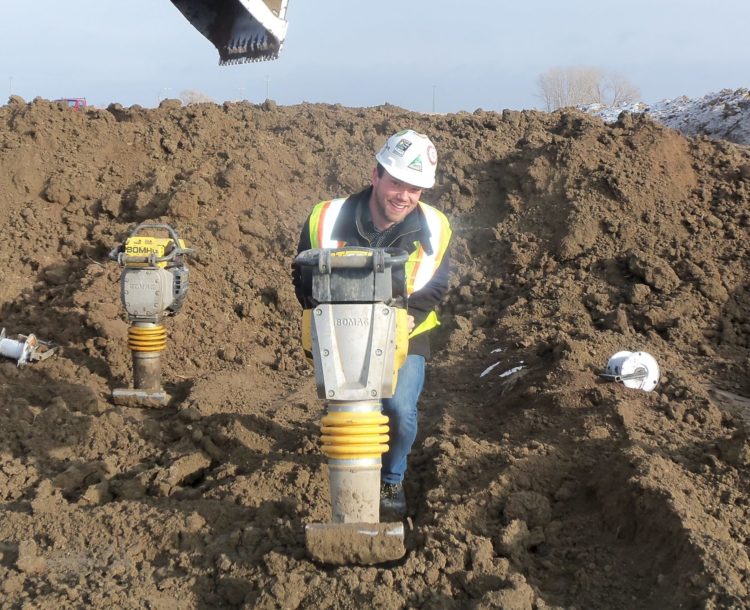 Growing up in Alberta, Chad gained much of his professional experience in construction and sales working with large civil construction companies (PCL, Peter Kiewit, Viper Concrete) on commercial, industrial, and oil and gas mega projects. His responsibilities ranged from estimating and field engineering to leading large construction teams. He graduated from SAIT in 2012 from the Civil Engineering Technology program with a focus in construction management.

He transitioned into waterworks in 2015 and started working in technical sales for IPEX where he covered the territory of Southern Alberta. Since then his passion for mountain biking and the outdoors led him to Kelowna where he has gained two more years of exposure to waterworks and distribution with Emco Waterworks Interior. His responsibilities include account management, business development, technical sales, and field support for projects in the Interior of BC and Yukon.

As a Certified Engineering Technologist he has continued to build on his passion for technology and finding solutions to complex challenges. He is a member of several professional organizations within the engineering and waterworks sectors.

While away from the office, Chad lives for adventure and new experiences. Some people think he’s crazy jumping out of airplanes and cage diving with great white sharks, but he still has all limbs attached and looks forward to his next endeavor! 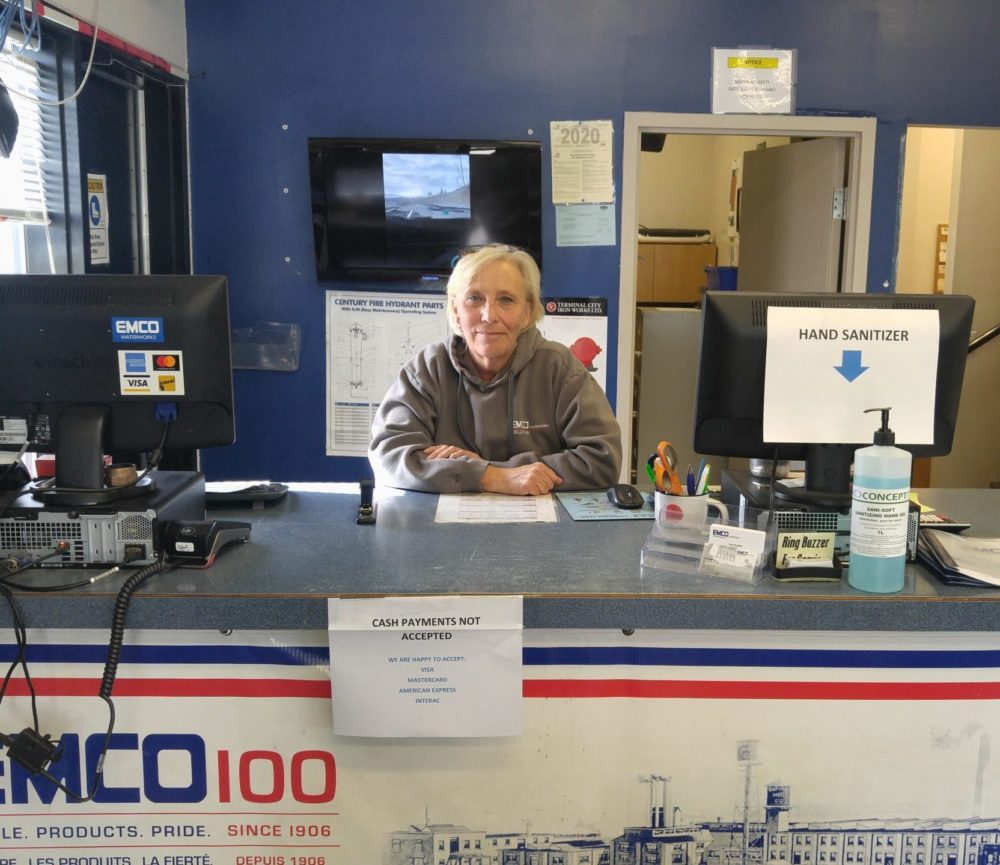 Val grew up in Vernon, BC. She studied Banking and Finance at Cariboo College in Kamloops after which she was employed with National Trust Company for 7 years, holding various positions in lending and investments.

Val left National Trust in 1987 to join Emco’s computer conversion team, assisting in taking Emco operations online across the country.  Once completed, Val supervised the systems support team for 10 years and then went on to hold such positions as Regional Supply Chain Supervisor (SW Ontario), Regional Pricing Manager (SW Ontario), Branch Manager Plbg (Windsor Ont), Branch Manager Plbg (Osoyoos BC) and Operations Manager Plbg (West Kelowna BC).  She joined the waterworks team in July of 2017 and is thrilled to be working with such a young, energetic, talented team and jokes that she drags the average age up by at least 5 years.

Val was blessed with two children (now grown adults) who both reside in Kelowna.  She enjoys condo living in downtown Kelowna and spends her free time walking, shopping, travelling and socializing with longtime friends and family. 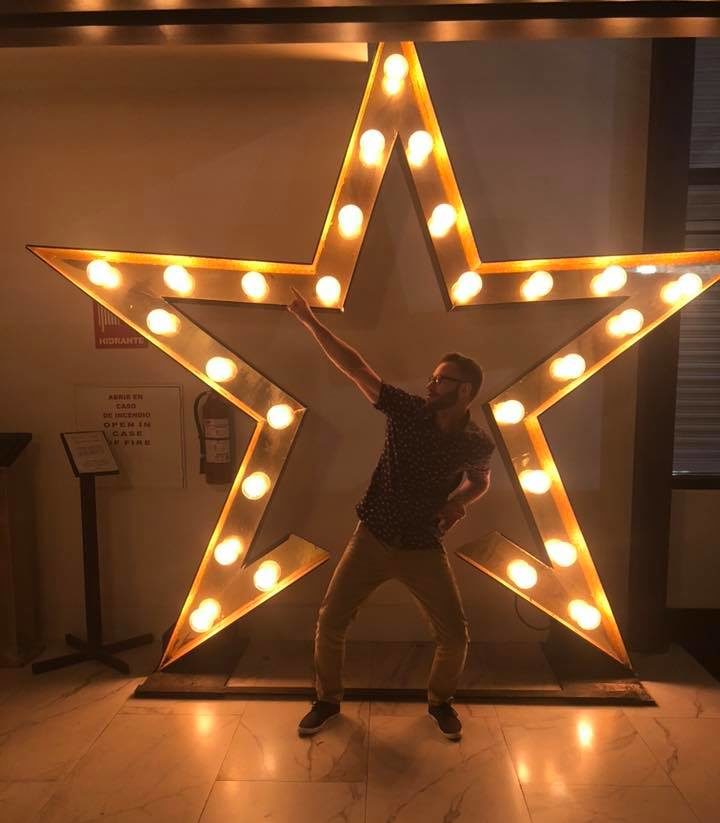 Born in Malta, and having moved to Canada at the age of 9, Aaron has been able to explore several opportunities, both in the form of education and work experience. Aaron attained a BBA from Okanagan College in 2005, and later pursued education in Graphic Design and Web Development, which he actively pursues in his personal time.

In terms of work history Aaron is a jack of all trades. He has worked in everything from the restaurant industry, utilities, landscaping, and now waterworks. Aaron has been with Emco for 5 years now. He started as a material handler, working his way into the inside sales/project management role.

He brings to his role a high level of organization and efficiency. Aaron works hard and likes to play hard also. In his down time, he loves spending time with his wife and 2 dogs, whether that be taking in the Okanagan sites, going on a hike, or enjoying a dinner with a few beers on a patio!

Andrew was born in Sumy, Ukraine, and was adopted in the year 1998, where he would end up moving to small town Tsawwassen B.C. Andrew joined the EMCO Waterworks team in Langley B.C in the spring of 2017. Like many other people, Andrew did not know anything about the waterworks industry before joining it. And now, he is always irritating his wife by pointing everything out on long walks that is supplied by EMCO.

Andrew’s previous career was involved with Soccer, where he would go to Europe to play, and almost signed a professional contract with now Premier League division side Wolverhampton Wonderers. Due to Brexit, and difficulties in getting a Work Visa, and or passport, the dream was short lived. Andrew would then go on to become a professional soccer coach who started at the at the age of 13.

It was always Andrew’s dream to move to Kelowna, B.C, and since moving in July 2021, he has taken on new passions such as playing golf, paddleboarding, and exploring new wineries with his wife. Andrew also enjoys meeting new people, working/ playing hard with his teammates at 836, and exploring all the food, beer, wine, and views that the beautiful Okanagan has to offer.

Andrew has also taken on new responsibilities since joining the Kelowna team, which includes… Part time purchaser/ Inside Sales/ and helps with Shipping and Receiving most days. Andrew enjoys helping customers/ vendors, and or other teammates to get the job done with whatever it takes! 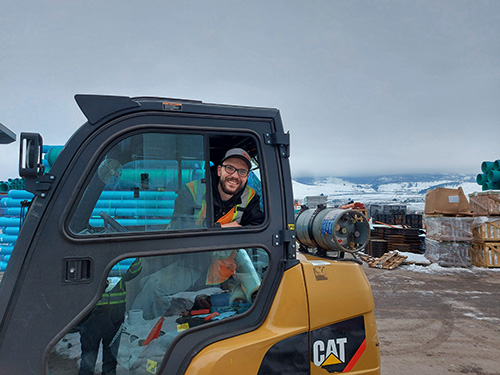 Born in London, ON. Robbie moved to B.C. following high school.  He continued his post-secondary schooling in the field of aviation to become an airline pilot in 2012. After a shift in priorities, he moved to working full time, selling, and installing televisions and high-end audio systems with London Drugs. In 2015, Robbie was promoted into a management role, managing a small but successful sales team in Electronics. In 2018, he made the transition from managing a team to managing space, taking on the Warehouse manager’s position.

Robbie joined the Emco team as Warehouse Manager in February 2020. He enjoys the fast-paced environment of the Interiors waterworks construction industry. He looks forward to the opportunities that lay ahead with Emco and is excited to be a part of an industry that always helps build our community towards something better.

In his spare time, Robbie likes to spend time with his fiancé and two pups. Whether its golfing/ volleyball on the beach in the summer, or playing/watching hockey in the winter. Theres never a dull moment in the Okanagan valley.